In Grand Story, you are playing as an older lady living in a rural area. Apart from doing your daily routine, you are also waiting for a letter from a grandson.

Grand Story was made during Serious Game Jam to create a social impact. Therefore at the end of the game, we encourage players to contact their elder relatives. And if they do so, we offer to share their stories with us. You can find some of those stories below. 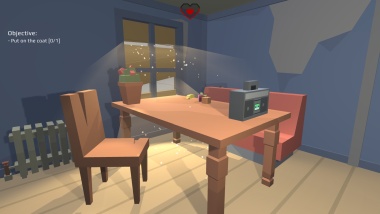 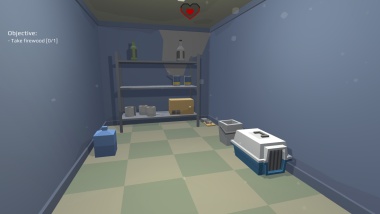 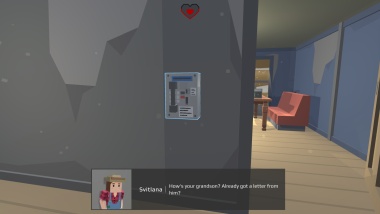